After a crappy argument with someone, you usually go for a walk, right? Maybe a jog? Talk to a friend? Or work things out?

Regardless, following the argument, you usually feel like a doggie doo-doo bag.

That’s how I think we’re all feeling following the presidential debate. I feel like we’re all suffering from a post-debate political hangover. And hamburgers and sleep just aren’t cutting the misogynist mustard.

And the realization that Election Day is looming isn’t making things any easier. After the presidential debate, I felt like I needed to go for a long wa 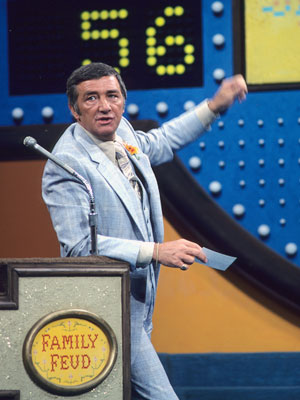 lk.  To Canada. But it was late, so I ate some chocolate. (And some frosting off of a mini cupcake.) The next day, I definitely needed a second shower. And a media and social-media detox.

I think, perhaps, we all need a presidential pause.

Now I don’t think it’s polite to talk about politics at the dinner table. Consider this my native-and-nice-Texan-turned-Rhode-Island-resident way of helping to make the world a saner, less toxic place given everything we’re facing as a nation. A reason to smile again possibly? I’m not saying we shouldn’t take things seriously. I’m just needing a teensy break from it all.

Here is a non-toxic wish list we can all use before Election Day: